Having a Premature Baby

Approximately 57 babies are born prematurely each day in Australia – 7% of all births. When a baby is born at less than 37 weeks of gestation they are “premature”. A premature birth is commonly defined as a gestational period of less than 37 weeks, with the average pregnancy being 40 weeks. Sometimes the causes of these early births are known, but about half the time, it is not. Fortunately, as neonatal science and technology have improved, the survival rate for premature babies is now greater than 90%.

What Can I Expect For My Premature Baby? 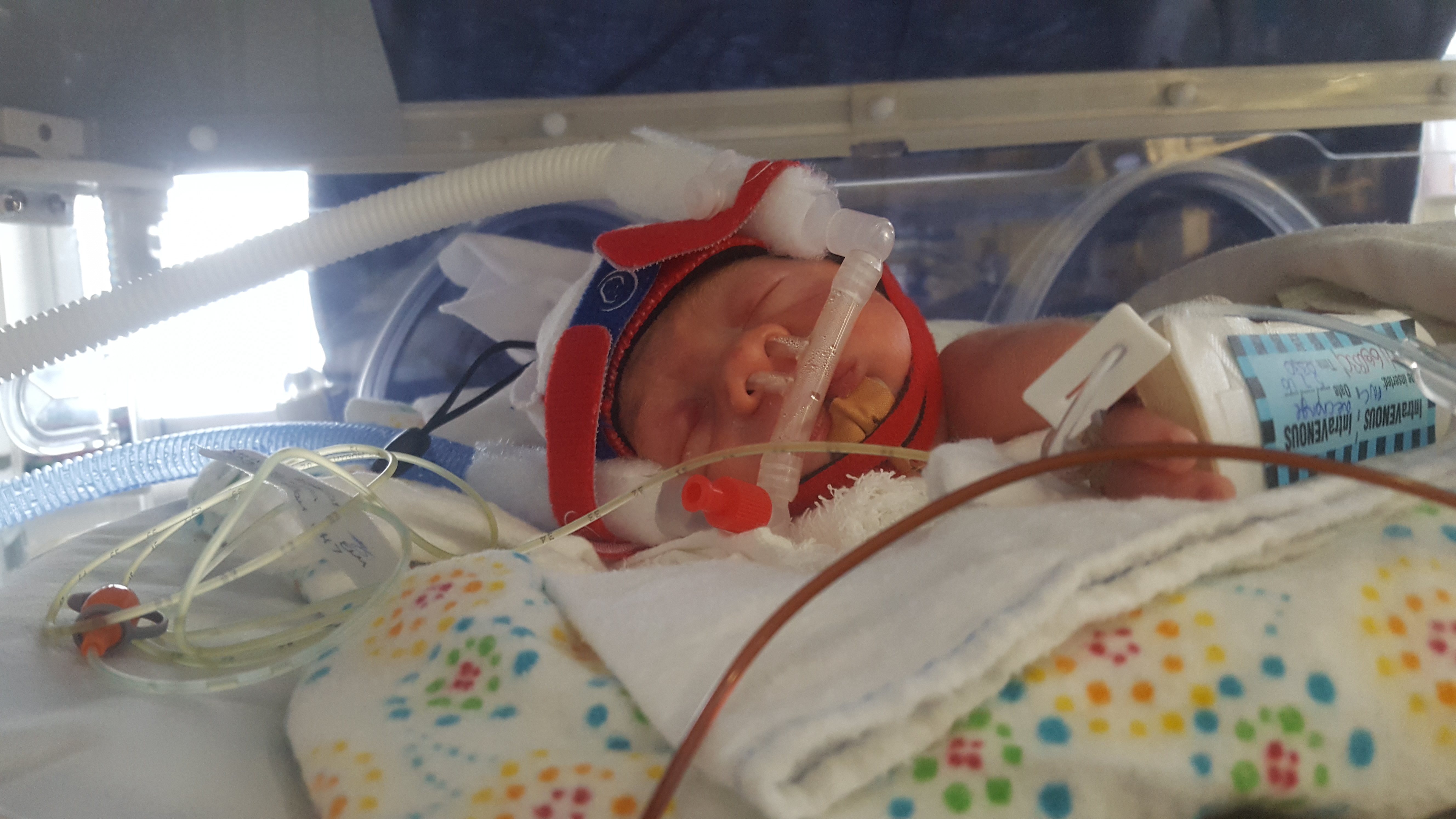 Most premature babies will go on to develop normally. However many ex-premmies will have some developmental difficulties. Most of these will be quite subtle problems such as sensory (needing glasses or hearing aids) or motor (clumsiness). Premmies are more likely to have difficulties than full-term children in every area of development.

The severity of problems in these children can also range from subtle to severe. For example, some children will have mild motor problems and others will have severe ones and need specialist help. The younger-born babies are likely to have more problems, and these are more likely to be severe problems, than later born babies.

One of the issues for parents is that it can be difficult to identify these difficulties in the early years. Little children have many “difficult” behaviours that occur for a while and then go away as their brain matures (e.g. “terrible twos”). Even if little children are formally assessed by a psychologist, the measures available are not as accurate as those that are used with older children. It is often when children first go to school, when their skills can be compared with others of the same age, that their cognitive (or thinking) skills are found to be lagging behind their peers.

Brain plasticity is the friend of premmies and their parents. We now know that developing brains will literally change and sculpt themselves to adjust to the environment of the child. No matter what has happened during pregnancy or soon after birth in terms of negative changes, the young developing brain has the chance to flourish in a nurturing, stress-free and stimulating environment.

Rather than be apprehensive about future developmental difficulties, we encourage parents to become informed about child development, and how they might enrich their premmie child’s world. This is especially important in the first years as this is the time when the brain is most plastic and open to making structural and chemical changes for the better.

What are the Issues for Parents of Premmie Babies? 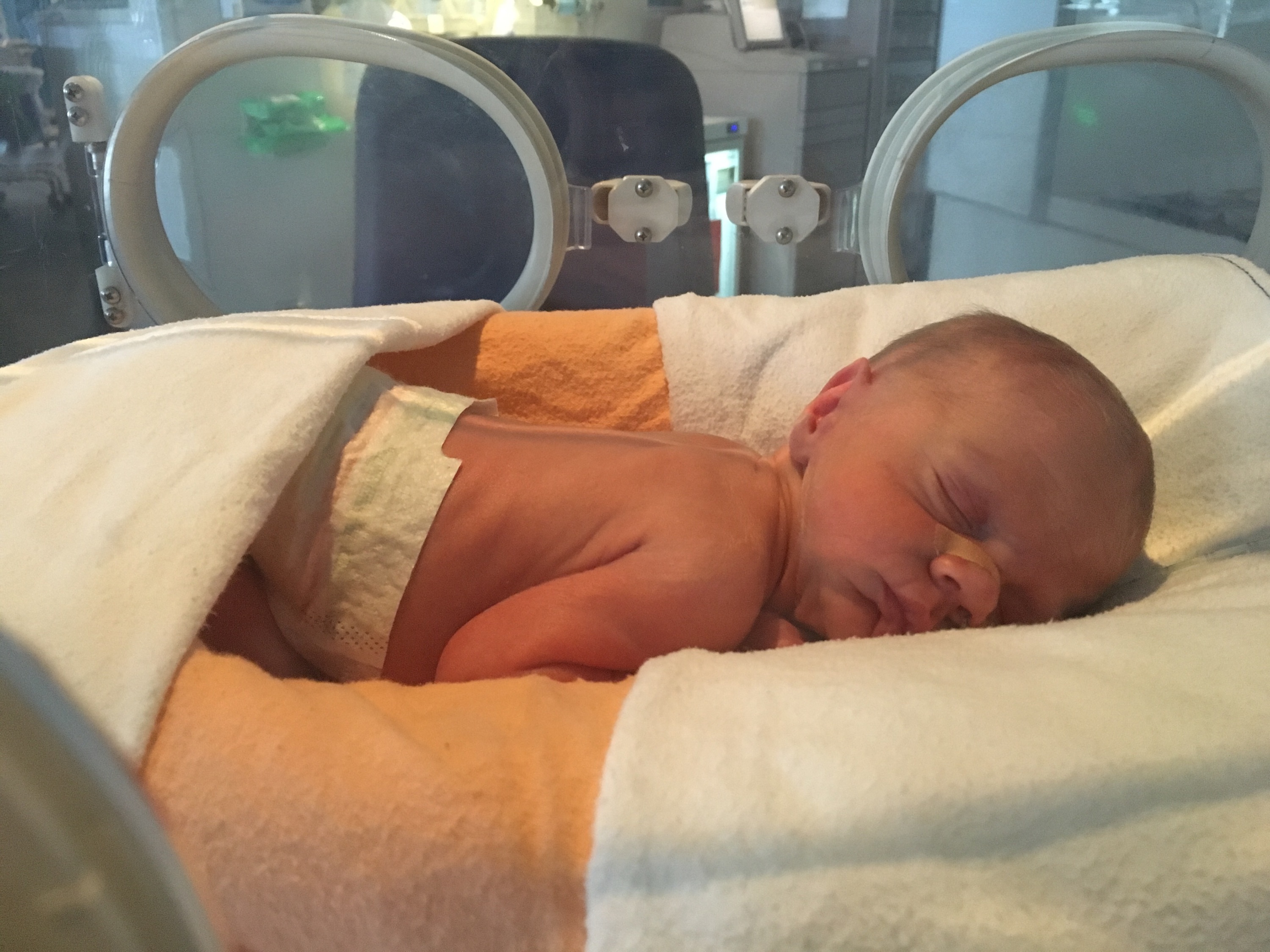 After the birth of a premature baby, parents often experience a range of emotions such as helplessness and fear about having their baby in the Neonatal Intensive Care Unit (NICU), or sadness or anger for not being able to comfort or hold the child.

New parents may feel concerned that are not able to bond properly with their baby in the NICU. We encourage parents to become as involved as possible- touching, washing, changing nappies or talking to the baby. Your baby’s nurse will help you with these activities and show you when the baby needs to just be left alone to sleep.

Adjusting to being at home with your premmie baby

When it is time to take your baby home, your feelings may be mixed up: absolute joy on the one hand, and anxiety on the other. This is normal. You have had weeks and months to get to know your baby and you will have had to take responsibility for most of their cares in the previous few weeks. Make sure you have emergency numbers before discharge, just in case you need extra information at home.