You are here: Home / Leonie Young 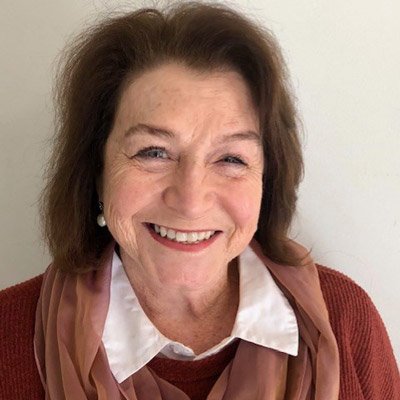 She has over 30 years’ experience in health, mental health and primary care reform as a successful CEO, Board Director, NGO and public sector executive.