PIRI has worked in the antenatal area for over a decade. We led the beyondblue-funded effort to screen pregnant women for depression in Victoria and Tasmania and we developed the successful Towards Parenthood program for expectant parents. 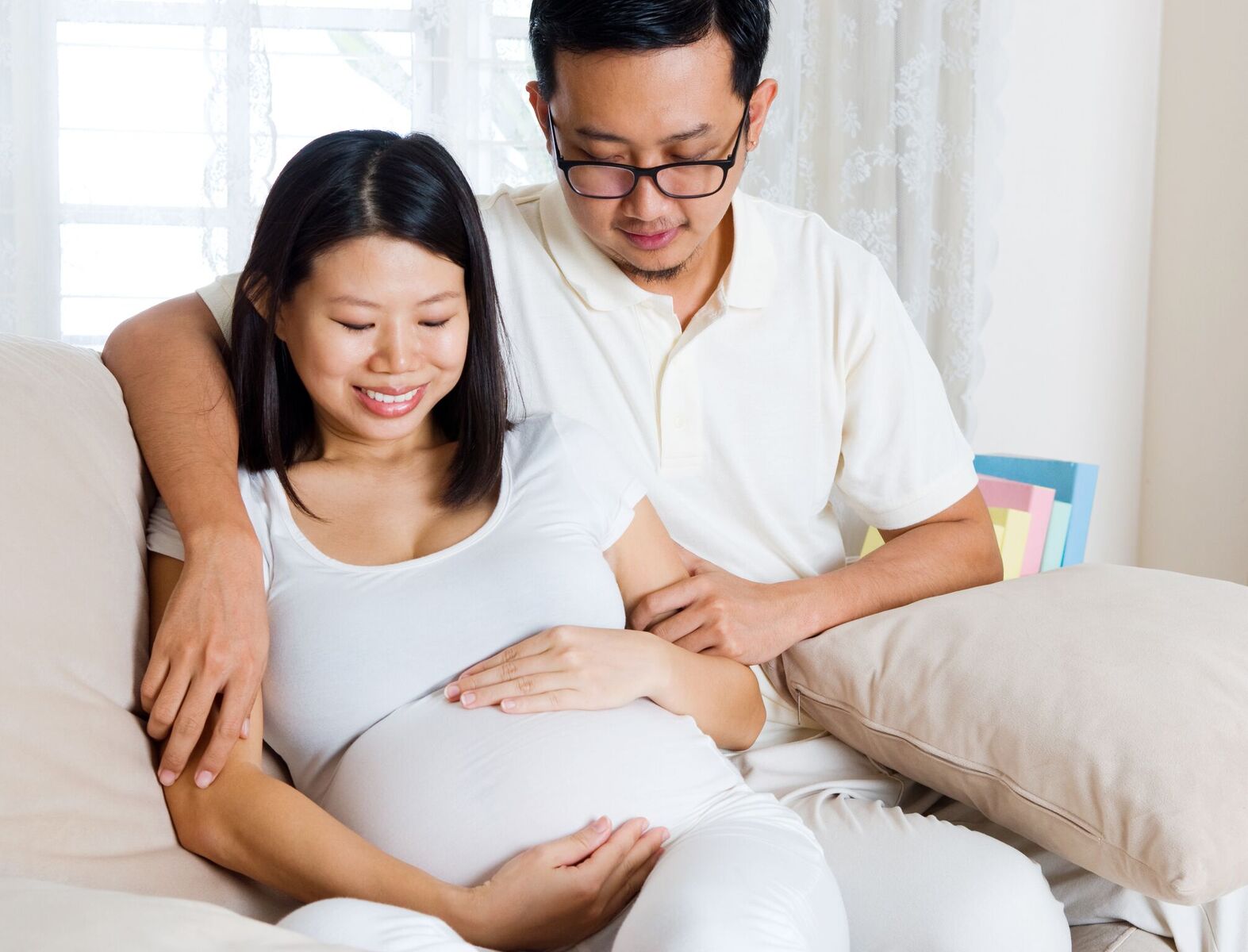 More recently, we have just published the first evidence that treating maternal depression and anxiety in pregnancy can promote better developmental outcomes in children (Milgrom et al., 2015). Our Beating the Blues before Birth program was evaluated in a small randomised controlled trial (RCT) compared to traditional care. We found that 9-month old infants whose mothers received the intervention in pregnancy scored significantly higher on a range of early developmental screening tests.  In collaboration with researchers at the Amsterdam Medical Centre, we are now following up these children at 5 years of age to assess brain development and brain fibre connectivity (by MRI) and to look for possible patterns of epigenetic changes linked to maternal antenatal depression (changes not in genes themselves but in the way in which genes are expressed and regulated during development).

A much larger RCT of Beating the Blues before Birth is planned in the near future.Our study is in line with the increasing international awareness that maternal depression in pregnancy has profound negative consequences on the fetus and on children’s future wellbeing and development (http://www.1001criticaldays.co.uk/ and www.everyonesbusiness.org.uk).