With the official launch of DadBooster just around the corner, ABC journalist Tania Scherf and broadcaster Andy Park teamed up to write a story and interview PIRI’s Jeannette Milgrom about the importance of this program when supporting the mental and emotional health of fathers who are expecting or have a new baby.

There’s no doubt having a baby is a life-changing event and while it’s well known many mothers struggle with depression or anxiety, so can fathers.

Perinatal anxiety and depression, from pregnancy through to a child turning one, affect up to one in five new mums and up to one in 10 new dads, according to Perinatal Anxiety & Depression Australia (PANDA).

A world-first online treatment program called DadBooster aims to help fathers after their baby is born by reducing moderate to severe symptoms of depression.

Jeannette Milgrom, executive director of Melbourne’s Parent-Infant Research Institute (PIRI), said, through her research and development of treatment programs for women, it became apparent there was an obvious gap in treatment options for men.

“What we found is that this has not been addressed in the literature,” Professor Milgrom said.

“There have been some involvement of men and trials of providing education, but there hasn’t been any targeted treatment for depression in men.”

That’s about to change. 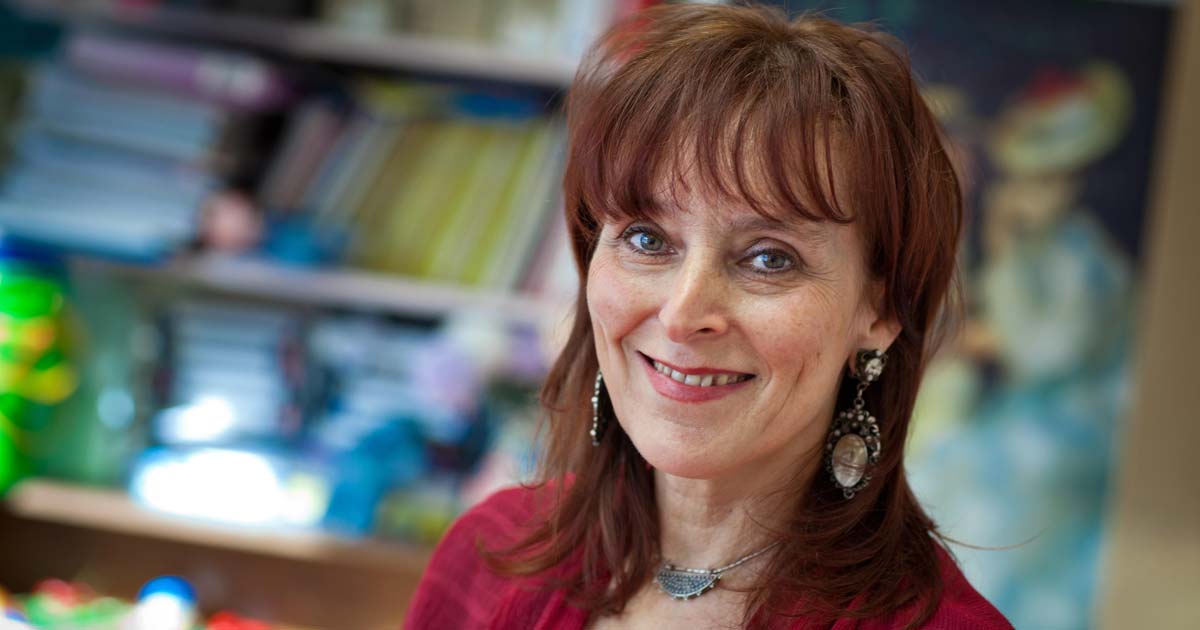 Professor Milgrom and her team are working on a world-first specialised web-based treatment program for depressed or anxious fathers. Dadbooster involves six sessions along with SMS messages, regular contact, advice and encouragement to keep participants motivated. Changes in symptoms are also closely monitored.

Professor Milgrom said the treatment was comparable to face-to-face therapy and was modified to appeal to men.

“There’s similarities in the sense that the core treatment for depression is cognitive behavioural therapy … we’ve made it very easily accessible for men … it’s a very mobile, responsive program and it’s shorter and sharper,” she said.

Australia’s mental health system to date has not been great at picking up on vulnerability in men, according to PANDA CEO Julie Borninkhof.

“We don’t screen as readily and ask as many questions as we do of women … so the one in 10 is probably under-reported, because we also know that screening dads in the perinatal period is not as great as it is when we screen our mums.”

“There’s about 60 per cent of those that really do fear that they’re not going to be great dads,” she said.

Professor Milgrom said her research had identified the importance of giving a voice to the issue.

“Once men start hearing other men talking about it, it becomes very enabling to be able to share the experience and feel that it’s so common,” she said.

As part of its commitment to building a brighter future, PIRI has developed DadSpace, a website dedicated to supporting fathers across Australia. DadSpace, provides information, strategies, tips, tools, and advice specifically for dads. Once launched, DadBooster will be accessible via DadSpace, providing essential support to new fathers. DadSpace has already shown positive results.

“After the birth of our first baby, my husband had moments of feeling insecure, excluded, useless, tired and had so many questions in his head as to what was normal to expect from me and what was expected of him. He found your website randomly after asking Google a question and he was so glad he did. After reading many of the Dad Stories and articles he felt prepared, he had tools to use and he knew what he could expect. As a new mother, when hubby told me things were normal, or identified things that I didn’t even realise were happening, it made me feel safe and loved knowing that he had looked into things. This was the same when our second baby came along. We truly think this website is amazing and so helpful,” Anonymous.

What is perinatal anxiety and depression and how can I get help?

PIRI Programs Rolled Out Across Italy